Besides being one of the important summer resorts of İstanbul with a clean, well-organized coastline of 25 kilometers, Büyükçekmece is also a district of İstanbul that connects the past to the present by preserving the historical heritage at the location.

From the viewpoint of urbanism, it is a district deserving to be a world city with its resolved settlement, zoning, infrastructure and environment issues and developing profile.

Through its coastline structured via a modern urbanism approach, select beaches on the coast of Marmara Sea, lake and well-preserved natural habitats, culture and art festivals, hosting of national and international exhibitions, historical buildings the beauty of which is unearthed via restoration and maintenance work and community houses that represent many regions of Turkey with indigenous dishes, Büyükçekmece has become one of the favorite tourism centers of İstanbul.

The northern part of the region, which is the western part of the gulf, including Mimaroba-Sinanoba-Batıköy and Güzelşehir neighborhoods and Alkent 2000 - Karaağaç Districts, has grown in the last 15 years and has become a villa city.

The transportation network of Büyükçekmece, where many educational and health institutions are located, has been developed. Büyükçekmece; It connects to the city center of Istanbul with TEM and D-100 Highway and to Europe in the west. Connection to Istanbul city center is provided by IETT buses to Yenibosna and Bakirkoy on a regular basis. 76C Büyükçekmece / Bakırköy, 448 Güzelce / Yenibosna lines can be reached to Büyükçekmece.

It is also operated by Turyol and provides sea transportation to Mudanya and Prince Islands during the summer. Buyukcekmece is 20 kilometers to Ataturk Airport and 10 km to Hezarfen Airport. 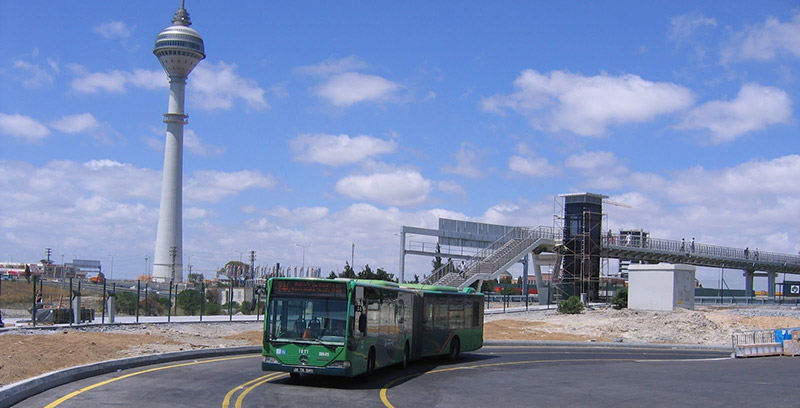 Buyukcekmece provides you with a modern and suitable life style with an amazing view of the sea.

Imagine the golden sands, the clear sea and all the facili ties, shopping mall, schools, hospitals, cafes, sea restaurants, horses club and many others waiting for you in Buyukcekmece. 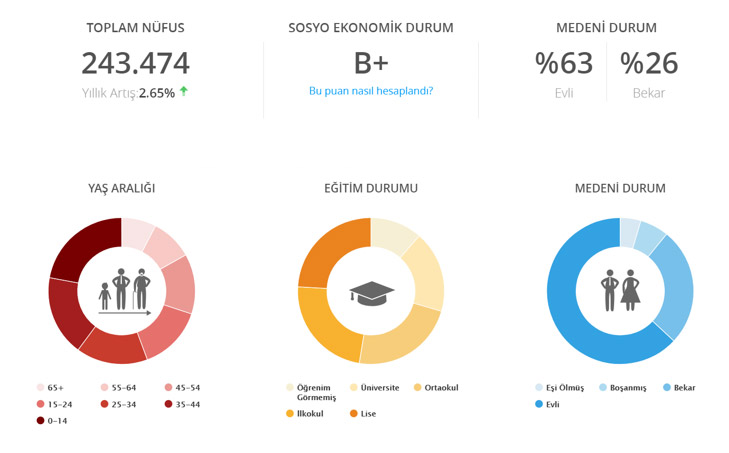 Why to Buy Property in Büyükçekmece?

If you are bored with the complexity of Istanbul, you can enjoy the coastal life, intertwined with the sea; If you want to have a 12-month holiday with a host of social amenities and activities, but want a home away from the city, we look forward to welcoming you to Büyükçekmece, one of the most beautiful seaside settlements in Istanbul. 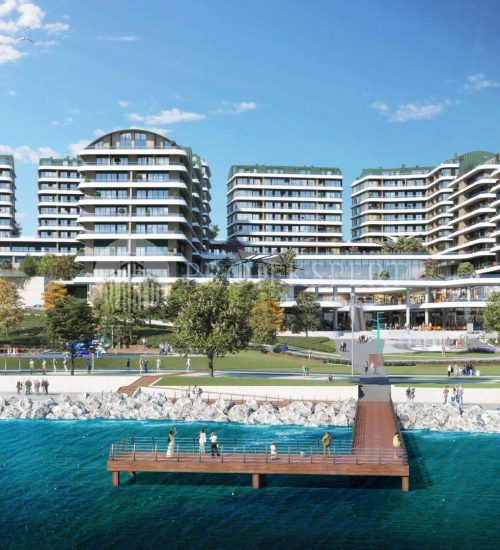 A modern coastal district away from the chaos of Istanbul The project offers its users a unique view of the sunset, watching the sea, making morning walks along the sea, cycling and the opportunity to live in parks where blue and green are integrated.

Peaceful Life Intertwined with Nature! We believe that those living with nature are happier. We designed the project so that you can get back to nature as soon as you leave your home and renew yourself every day with your family. Metrekoru with ...

Istanbul's New Life Street A new street is coming to Beykent, the European side of Istanbul. Live on the street of happiness in the concept of Home-Office-Square. Project Features The project, which consists of 436 residences, will come to life in Büyükçekmece.… 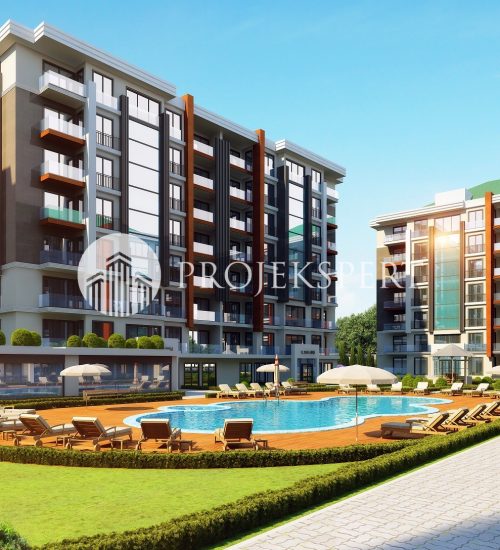 A Garden of Paradise Near Istanbul ... The doors of a privileged life where green and blue are united in Mimaroba, the district of Istanbul, whose value is increasing day by day, are opening… Colorful flowers, fruit trees, lemon, cypresses and ve 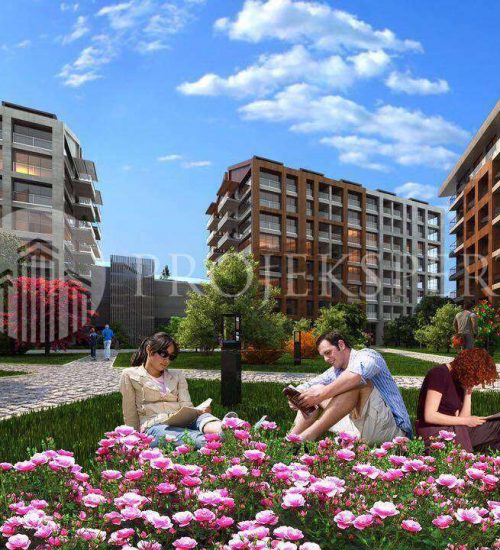 Experience the Prestige and Comfort A unique project where blue and green embrace each other ... A prestigious living space in Büyükçekmece, one of Istanbul's most popular locations. Project Features The project covers an area of 22,887 square meters…

The Last Point in Luxury Living The project offers the opportunity to breathe the air of Istanbul and Italy together. Spacious, comfortable and peaceful life with 5 meter ceiling height, internal gardens, lake and sea views… 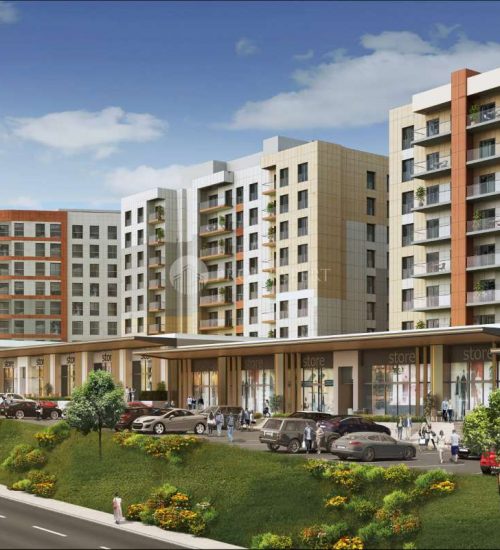 Peace and Comfort At Güzelce, the project invites all sea lovers to live a holiday life of 365 days. It will fascinate you with its privileged and deep blue world. Project Features 92 thousand 263 square meters… 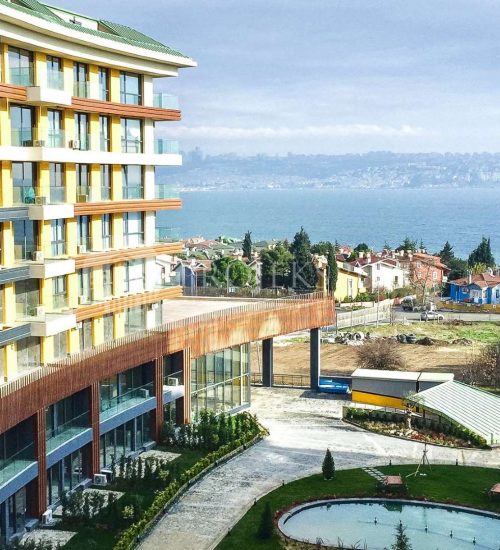 The first phase of the project, which is designed on an 11.000 m² area in Mimaroba, the rising star of Istanbul, brings together 188 houses and 17 shops under one roof. Mediterranean and… 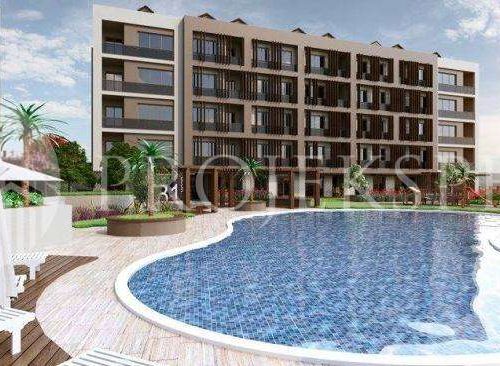 Istanbul's Newest Sea District The project, where you will have the most enjoyable time with your family, is designed entirely in line with your expectations and makes life unique with its spacious architecture, non-standard floor height and large terraces.… 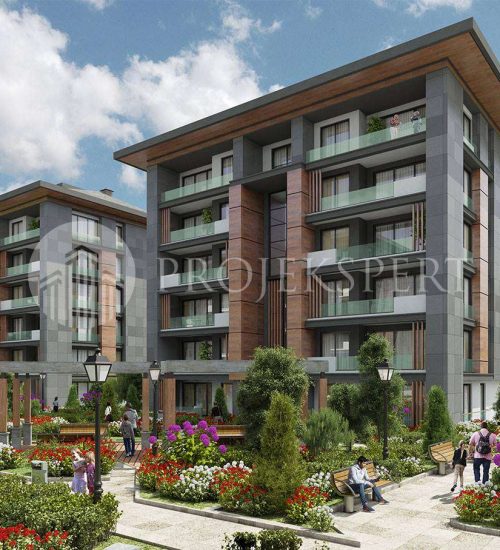 The Key to a New Beginning Project; In the most beautiful and modern living area of Istanbul, Mimaroba is rising to offer you the house you are looking for with its unique location and architecture. Brand new for you and your family…